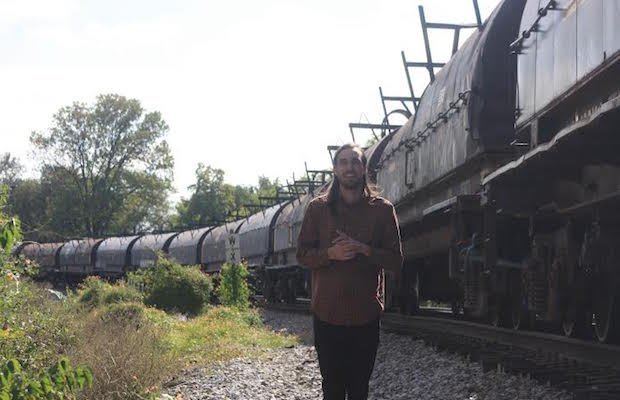 As always, here at No Country, we try to bring you all things indie that rock in Music City. With this in mind, meet Another Afternoon, a psychedelic rock/folk band fronted by talented songwriter Jordan Hargreaves. Jordan and his band will be releasing their debut EP entitled South this Saturday, and to celebrate they’ll be playing a free show affiliated with the Tin Dog dive bar on Saturday at 7:30 p.m., which also features blog faves Whoa Dakota and American Dream along with Rising Sea. But before all that, as in right now, they’re happy to bring you the track “Chalten”, which is just of taste of what’s to come from this promising new band. In case you were wondering, Hargreaves wrote all the songs for the EP during his travels through South America in 2013, and each song title is named after the village/town in which it was written. So get hip to latest underground sensation surging through our streets, and stay tuned to No Country for details on their upcoming gig.