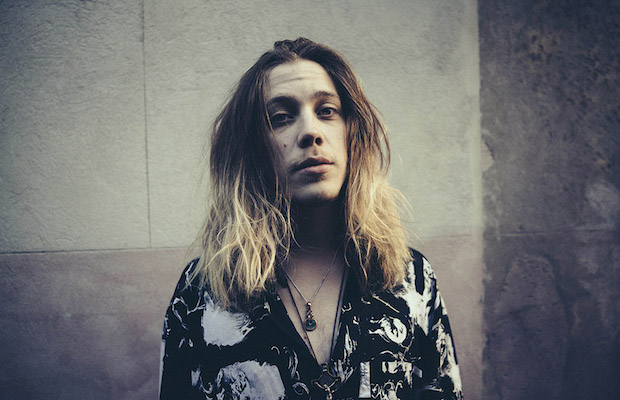 Growing up in Eades, new on the scene British songwriter Isaac Gracie has taken an accelerated path in his musical journey.  He recorded a track titled “Last Words” in his bedroom, and submitted the demo to a BBC series, Introducing, which started a viral campaign that brought hundreds of thousands of plays.  That track is featured on his debut EP aptly titled Songs From My Bedroom, which officially dropped earlier this year, and leads the listener through a melancholy vision highlighted by sparse instrumentation carrying poetic lyrics.

Acts like Gracie may seem a little down trodden for the usually upbeat sets that Bonnaroo is known for, but his early evening performance on Saturday may just be the perfect way to reflect on your day while the sun is setting.  Head below to have a listen to the track that got it all started, and then check out another gem from his debut EP titled “Terrified.”  We think you’ll see that Gracie may just be the British version of Father John Misty, and is certainly an artist to keep an eye on.