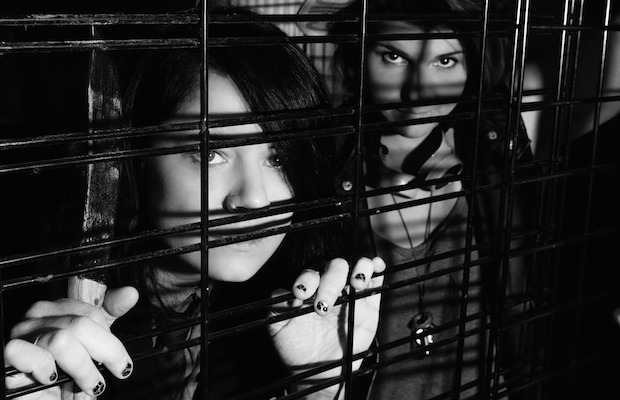 Although we’ve been fans of Sonia Leigh for a few years now, she’s gained a slew of new fans since her recent guest appearance on ABC’s Nashville. Since the late 1990s, Leigh has been crafting a unique blend of Americana and country music that hits you right in the heart. She recently teamed up with friend and fellow singer-songwriter Daphne Willis for a track that will have you ready to rock.

“Spider in the Roses” is a fierce and infectious track that cautions the listener about a woman who isn’t quite as sweet as she seems. Although the lyrics are expertly weaved using the creepy crawly as a metaphor, Willis says the song’s premise came about after the pair actually stumbled upon a spider lurking in a nearby rose bush.


“We looked at each other and just laughed,” Leigh explains. “We didn’t even have to say it. We started making up lyrics right there. The next day we were hanging out with our friend Libby Umstead. She loved the idea and we dove right in. Sometimes songs write themselves. This one felt like it already existed, we just needed to bring it to life. We later went back to LA and recorded it with producers Nick Furlong, Colin Brittain, and guitarist Carmen Vandenberg from the UK band BONES. It was nothing short of magic.”

We here at No Country are excited to exclusively premiere Sonia Leigh and Daphne Willis’ new track “Spider in the Roses.” Click below to hear it for yourself, and make sure to crank it up loud!