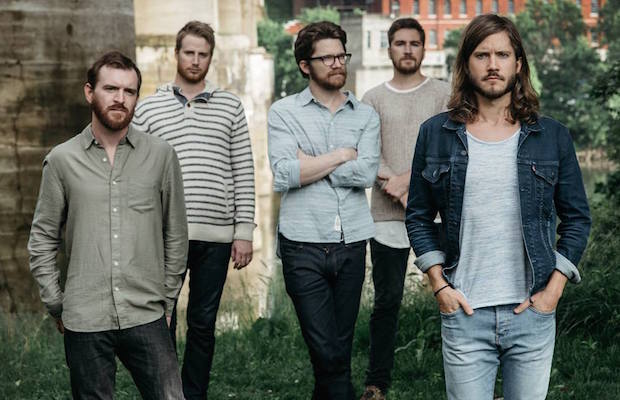 It’s setting up to be a pretty epic 2016 for local rockers Moon Taxi.  They released an incredible new album, Daybreaker, at the end of 2015, and announced a tour with dates at rising fests like Firefly, Forecastle, and Hang Out this summer.  You’ll also remember us telling you about their upcoming, now sold out, show at The Ryman on April 1.  Those of you that didn’t score tickets to that show will likely have to settle for the new tour inspired video for the breakout single “All Day All Night” below.  The video features some familiar venues around Music City, but it also follows the band as they wow crowds at growing venues across the country.

Check it out below, and, while you watch, just think about when they played The East Room for East Nashville Underground just three years ago.  Crazy, right?