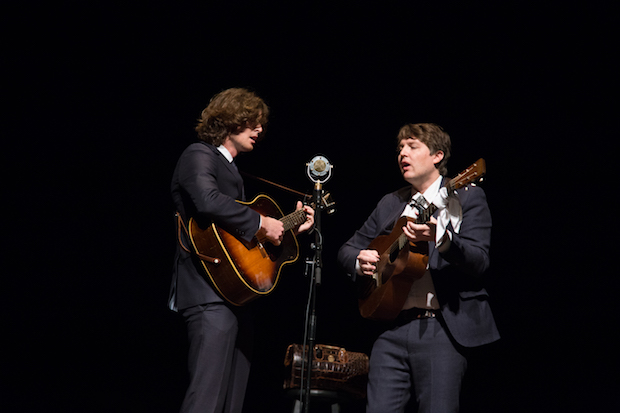 Indie folk duo the Milk Carton Kids brought their modern and inspired sound to the crowd inside James K. Polk Theater recently. After releasing their third studio album, Monterey, earlier this year, a whole new group of fans were drawn to their incredible harmonies and impressive songwriting. Although the premise of two guys, two guitars and one microphone sounds like it could result in a rather predictable performance, members Kenneth Pattengale and Joey Ryan seamlessly kept concertgoers entertained with their dry wit and charming personalities between their entrancing melodies.

We have our full review, along with some amazing photos from Justin Humbert after the jump.

As I made my way into the James K. Polk Theatre, I felt a little out of place. The seats were filled with a strange mixture of middle-aged to elderly couples, clad in fancy theatre attire, along with a smattering of coupled-up twenty-somethings. Concertgoers were either cozied up with their loved one or their overpriced solo cups of wine. The stage was completely bare aside from an old-school microphone set up center stage. I really wasn’t sure what I was in for as I settled into my seat and waited for the lights to go down. 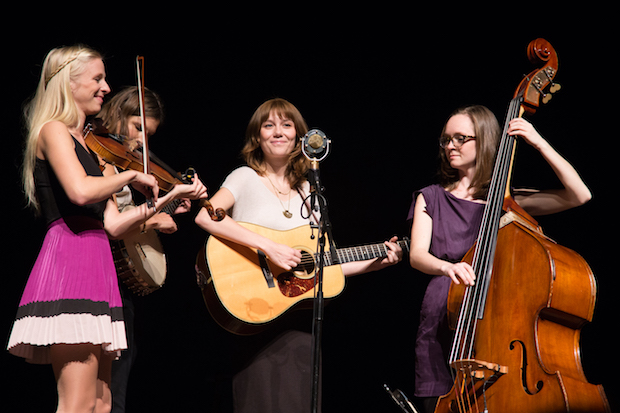 As the room darkened, Joey Ryan made his way to the microphone to introduce the duo’s opening act, the Goodbye Girls. He went on to explain how he and Pattengale had met lead vocalist Molly Tuttle at a folk convention (because that’s where all the crazy parties are), and prepared the audience for what they were about to experience. When he explained that they would be performing old-school bluegrass, I felt a pang of nervousness. In a town filled with incredible bluegrass musicians, it was going to be hard for these girls to impress me.

Within just a few moments, the all-female quartet had won me over. It was clear that the excitement of performing as a new band was still fresh, as huge smiles were seen on the four members faces throughout their set. Each song showcased each individual member’s talents, whether it be banjo, guitar, fiddle or bass. As they powered through a list of bluegrass traditionals, as well as a few originals like “Pretty Little Miss,” the crowd was quickly won over. They were rewarded with a huge round of applause before leaving the stage, a feat that can be hard to earn as newbies in the Music City. 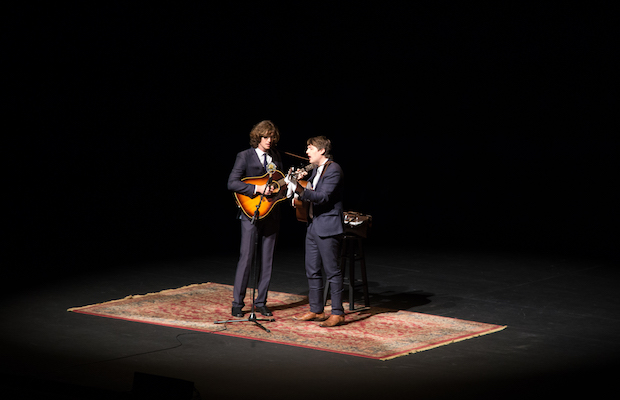 Before heading to the show, I already knew of the Milk Carton Kids‘ impeccable sense of humor thanks to their many NPR podcast appearances and articles through the years. However, I didn’t expect it to be such a centerpiece of their live performance. In theory, lots of banter and joking around seems like it would be a big distraction from the task at hand. In reality, it was just what was needed to keep the concert from moving into a sometimes snooze-worthy pace.

The problem with the Milk Carton Kids’ music is one that comes to all incredible folk performers. When two voices harmonize so perfectly and easily, it creates a hypnotizing and soothing sound that drifts over you like a warm blanket. It’s comforting, but it can also make you a little sleepy. Let me be clear, this is not a criticism. Listening to their voices soar together through tracks like “Shooting Shadows” and “Monterey” was a pure joy. However, their ability to break up the softness with swift and cutting humor created just the right balance of entertainment. 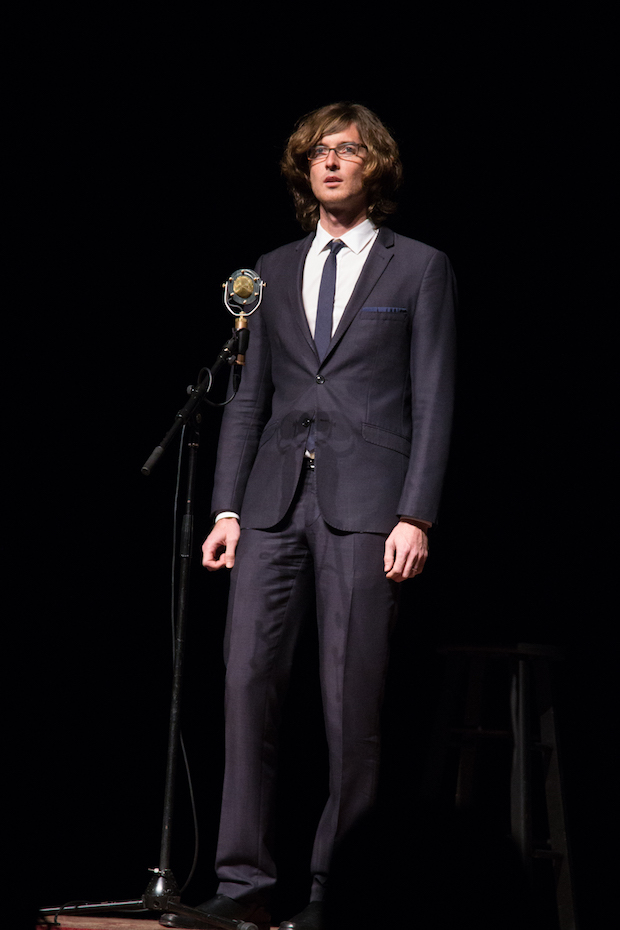 When Ryan introduced Pattengale’s track “Charlie,” he spoke of his musical partner’s precious young girl that it was written about. Eventually, the audience finds out “Charlie” was written about three years ago. Also, Pattengale’s bundle of joy hasn’t actually been born yet, because she doesn’t have a mother. Fingers crossed for you, man.

Their conversational humor, which moved all the way from the perils of being smothered by cat’s rear ends while sleeping on tour to their constant comparisons to Simon and Garfunkel, acted as a helpful bridge between segments of sweet and harmonious folk music. Although they played a fair amount of tracks from their latest effort, they also performed favorites from their earlier albums, The Ash & Clay and Prologue. Their rendition of “Snake Eyes” was a standout moment for me during an overall incredible evening of music.

Take it from me, this was no normal folk concert. There are few duos out there as talented and engaging as the Milk Carton Kids. There’s a reason why they are constantly selling out venues across the country. Next time, skip the Netflix binge and make sure you see these guys live. You can thank me later. 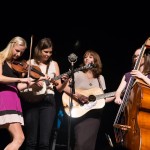 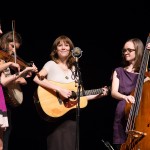 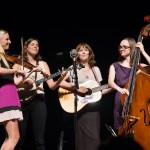 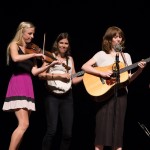 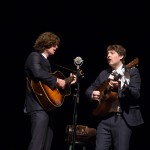 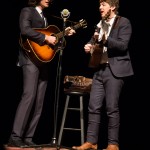 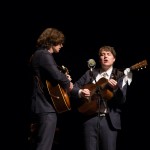 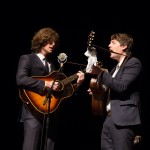 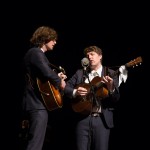