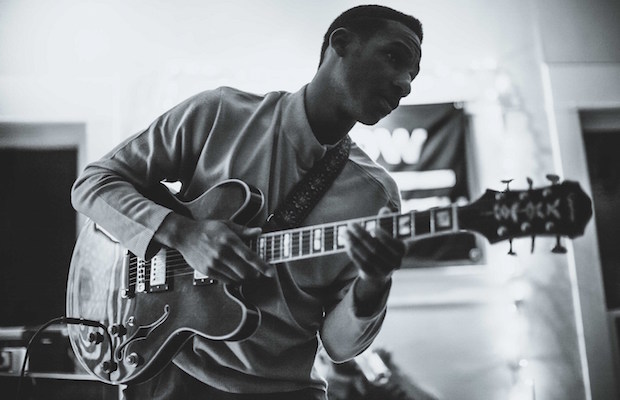 Couldn’t grab tickets to Leon Bridges‘ sold out performance tonight at Marathon Music Works with Kali Uchis? You’re in luck, because the breakout soul singer (and likely staple of 2016 summer fests) has already plotted his Music City return. Seemingly outgrowing every space he plays – 3rd & Lindsey in May, Marathon tonight – Bridges will make his headlining debut at The Ryman Auditorium on March 2, where he supported Lord Huron earlier this year. The Atlanta artist is clearly having a huge year, thanks in no small part to his incredible debut album Coming Home, and we wouldn’t be surprised to see him sell out the Mother Church too. Grab your tickets beginning this Friday, Oct. 16 at 12 p.m. CST right here!