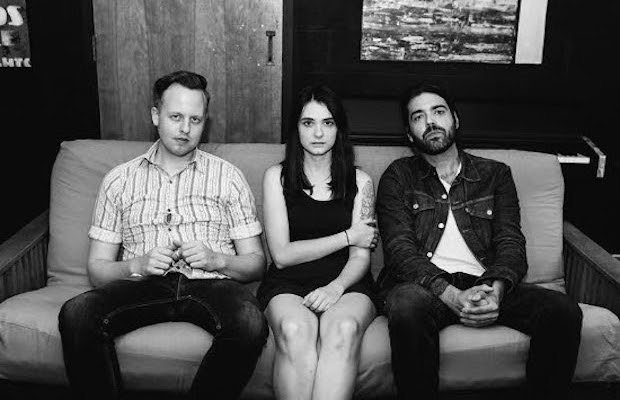 Local garage rockers Secret Club have just released the second single and accompanying video from their debut record Apocalypse Meow. We’ve been telling you about the punk trio and loving their mix of seventies NYC-punk and noughties alternative since the album came out in June. Their music is irreverent and funny but also good, which is an important qualifier to put on any band that bills their music as not taking itself too seriously. Secret Club are fun and dirty, just like the people they sing about on the Watch song they took their name from.

Click through to watch the video for “Secret Club,” directed by photographer Mick Leonardi — whose photos you’ve likely seen on this very site — and filmed at The Sound Shelter Studio in Franklin, Tennessee. Luckily we can vouch for the fact that these guys are much better at playing their instruments than basketball.