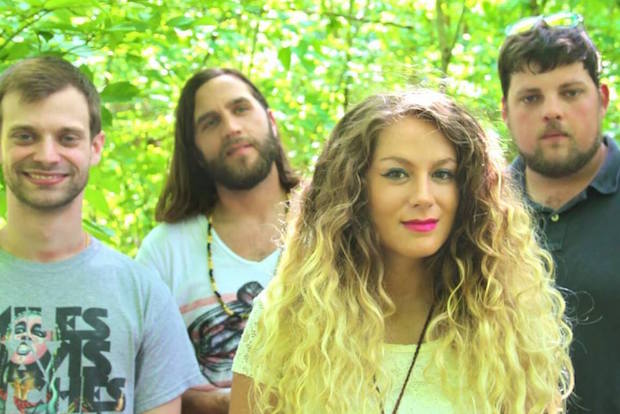 Local reggae rockers Floralorix have wrapped up their debut album, Bloombox, which is set for release later this summer, and we here at No Country couldn’t be happier to premiere their first single entitled “Am The One”. The No Country Presents alums are releasing the LP through local reggae leaning label Dub Cellar Records, and are also part of this jammin’ $5 bill later this month at The High Watt, which also features locals Roots of a Rebellion amongst others, so be sure to grab your tickets. Soak in their sweet rh’dems below, and get hip to their socials while you’re at it.