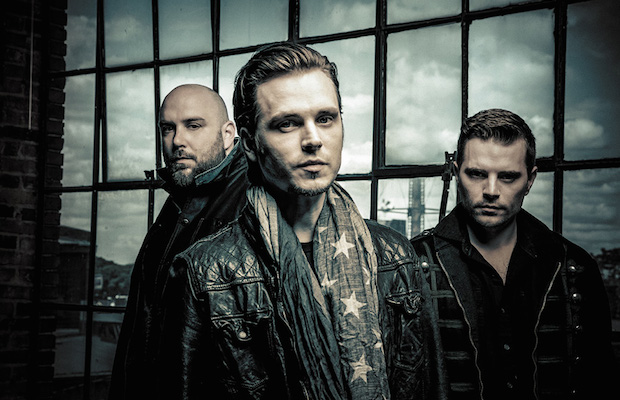 We’ve gotten you hip to the cool “Attic Sessions” video series that our friends at War Memorial are running in the past.  They just released a new three song stripped down session with Jonathan Jackson + Enation.  The band led by actor-musician Jonathan Jackson are supporting the release of their fourth studio album, Radio Cinematic, and begin a tour at 3rd & Lindsley on May 22nd.  Head below to check out the session, and grab your tickets for the Nashville date here.