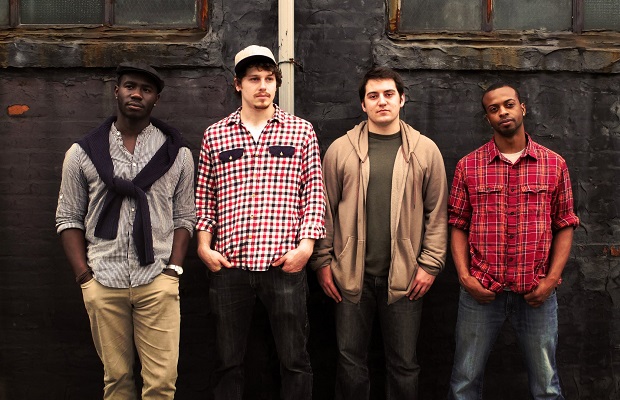 Tonight, TAUK make their formal return to Nashville with a headlining set at 3rd and Lindsley. The show starts at 9:30 PM with Captain Midnight Band as the supporting act. As you may remember, TAUK recently toured with Umphrey’s McGee as an opening act, and held down the after-party duties. One such memorable after-party was held at Nashville’s own Acme Feed & Seed this past February. They wowed us with their incredibly tight instrumentation and rock and jazz infused melodic jams. If you care at all about the jam scene, this is a show not to be missed. TAUK have already made appearances at well known festivals such as Bonnaroo, Lockn’, and Summer Camp, and we have a good feeling they will really blow up after this round of touring and a string of festival dates this summer.

Tickets are $10, and word is they are moving quickly. We hope to see you down at the 3rd & Lindsley tonight getting your groove on! In the meantime, check out TAUK’s live performance of “Mindshift” featuring members of Umphrey’s McGee from their most recent tour.

Ted Drozdowski’s Scissormen Perform at Grimey’s Too Today, The Basement This Weekend