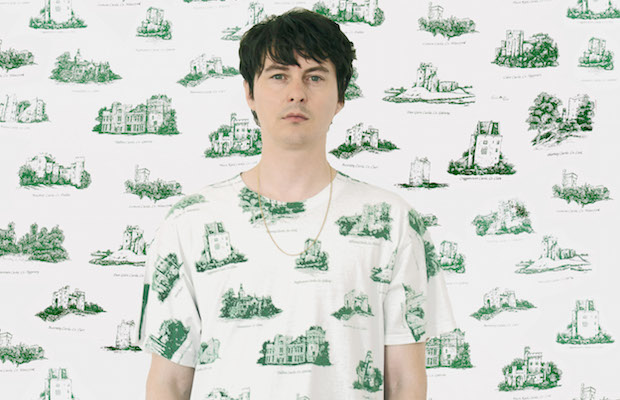 As announced earlier this year, Animal Collective co-founder and critically beloved experimental musician Panda Bear is set to make his solo Nashville debut May 8 at Exit/In with Jessica Pratt. Riding high on the critical buzz surrounding his stellar new album, Panda Bear Meets the Grim Reaper, the singer has just dropped a new music video for his latest single, “Tropic Of Cancer.” Watch the trippy, experimental visual romp below and be sure to grab tickets to the show right here.