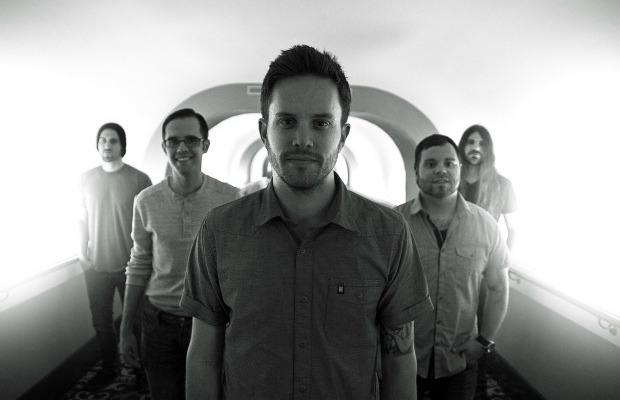 On the heels of the announcement of their seventh full-length, Coma Ecliptic, North Carolina progressive metal rockers Between the Buried & Me have announced a tour with Animals As Leaders and The Contortionist, which will stop at Nashville’s own Marathon Music Works on Aug. 15. Grab tickets when they go on sale this Friday, March 20, and keep an eye out for BTBAM’s new single, which is set to drop April 3.