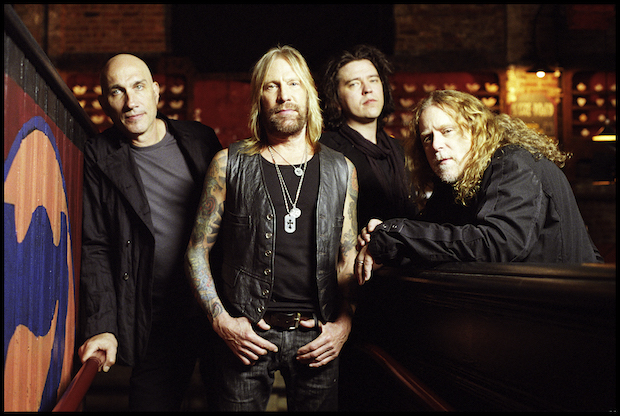 Gov’t Mule added a last-minute intimate in-store performance 6 p.m. today at Grimey’s to give their fans a little something extra before their Ryman show with John Scofield tomorrow. Warren Haynes and crew have been out on the road supporting a string of live releases in honor of their 20th anniversary over the last year. They will be performing a few songs and will then sign copies of Dark Side of the Mule and Sco-Mule. There are also still some tickets available to their Ryman show here. Don’t miss this one, folks.