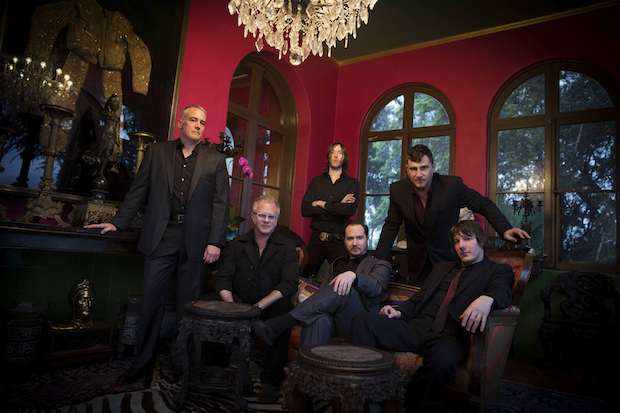 Seminal indie rockers, The Afghan Whigs, burst back onto the scene earlier this year with their first release in 16 years titled Do To The Beast, which released on April 15 of this year on Sub Pop.  While tracks from that album have been swirling the internet in anticipation of a long awaited tour, a cover surfaced a few days ago of The Afghan Whigs covering “Every Little Thing She Does Is Magic” by The Police.  You can check that out below, you can stream Do To The Beast on Spotify here, and you can grab tickets to see them at Cannery Ballroom on September 16th here.

Butch Walker to Play Grimey’s Feb. 2 Ahead of New LP