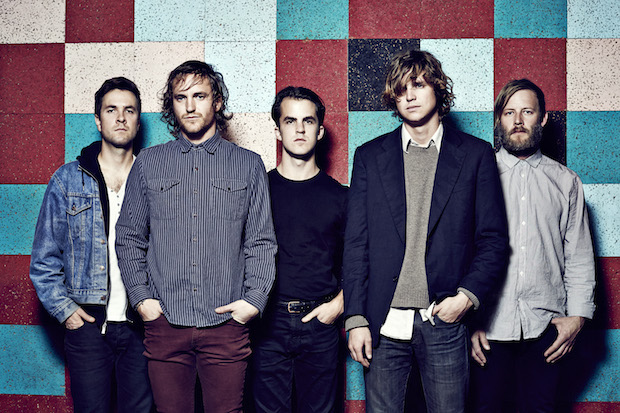 We may be decades removed from California’s hippie movement, but Santa Barbara’s Gardens & Villa bring the peace and love with a fresh dose of synths and flute. They just announced a show at The High Watt on September 30, and dropped a new music video. The flute-driven earworm for single “Domino” would make Ron Burgundy rage with jealousy. If you’ve ever wondered what it would be like to be trapped in an old VCR, original Tron-style, watch the video for it below.