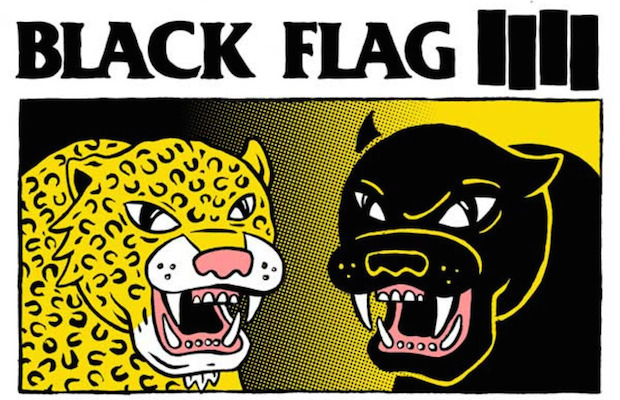 Fitz and The Tantrums at Grimey’s, 3pm, July 5th