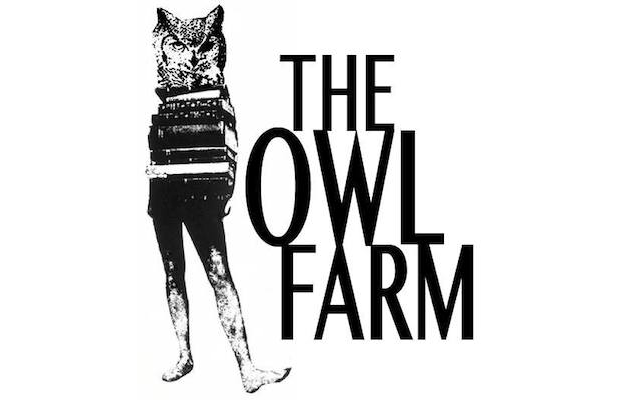 Though it might not come as a shock to frequent DIY showgoers, Nashville’s premiere DIY, independent, all ages space, The Owl Farm, has shut its doors, effective immediately. We’ve been huge proponents of the venue for quite some time now, praising its ties to the punk scene and for creating an all ages environment where less established acts could perform. We’ve managed to catch some stellar shows at The Owl Farm over the years, and we’re very sad to see it go, especially so abruptly.

All planned shows will be cancelled or moved, and, according to the venue, “efforts are being taken to open a new space, but there is no news yet on that subject.” Why do the good always die young?

Julien Baker Debuts “Turn Out The Lights” Video Ahead of New LP | See Her Nov. 30 at Marathon Music Works