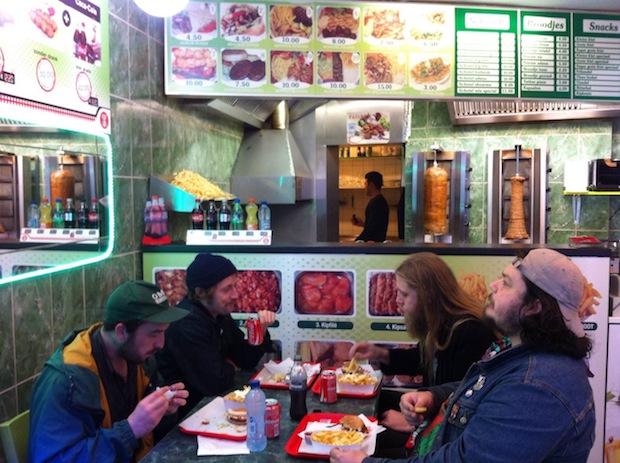 Check out this Spiritualized song…