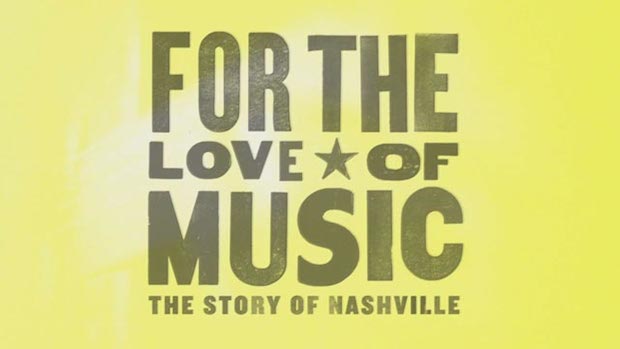 Paid for by Music City (with a $300,000 federal grant originally intended for marketing following the 2010 flood), a new documentary, For the Love of Music: The Story of Nashville, is set to air this afternoon on ABC, the network also responsible for the primetime, scripted show Nashville. Rooted in “truth and authenticity,” the film aims to “set the story straight” about Nashville’s music scene, past and present, and all of its diversity. The hour-long, Zach Merck-directed doc is set to feature numerous appearances from locals and transplants alike, including The Black Keys, The Civil Wars, Kings of Leon, and more! A free companion app is also available for download, which boasts additional content and a Nashville tour guide. Though the film and app clearly seemed to be aimed at non-residents and potential tourists, we’re still hoping it’ll do a more authentic job of portraying the current music scene in a more accurate light.

For the Love of Nashville airs this afternoon, Nov. 3, at 2 p.m. CST (3 p.m. EST). It currently is not scheduled to re-air at any point this week, so you’d better tune in or set those DVRs if you’re curious! Check out the trailer, after the jump!

More from For the Love of Music | Site | App | YouTube