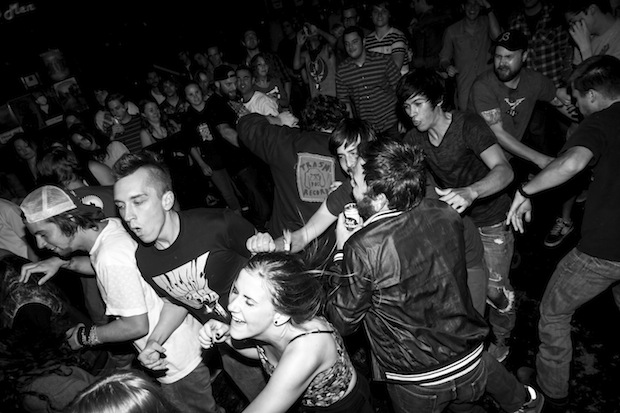 This is an example of why I freaking love Nashville.  We’ve all heard about super-groups.  Some of them are bad ass, like Atoms for Peace or Divine Fits to name some recent ones, and some of them are meh.  What you never hear about are super-groups that get together to write songs one day, practice them the next, and then perform them the following day.  What makes this even more insane?  They aren’t performing the songs once… they are performing them six times at six different locations in one night.  Freakin’ nuts, right?

Denney And The Jets drop second single, “Mama’s Got The Blues,” from upcoming LP ‘Mexican Coke’