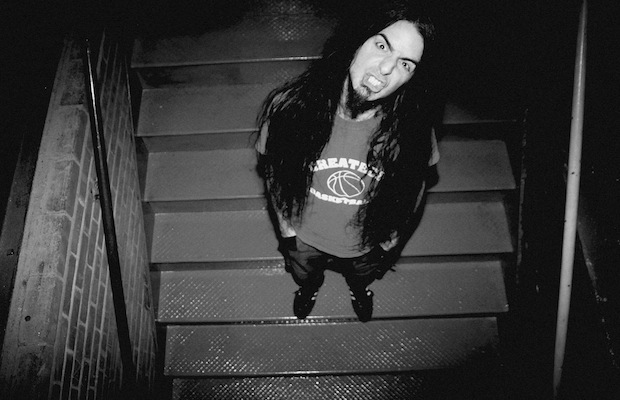 We’re barely halfway through October, and already New Year’s Eve is filling up fast. First, we told you about Old Crow Medicine show’s return the The Ryman for a two-night stand. Next, we brought word of a killer NYE show at Exit/In, featuring Diarrhea Planet, The Protomen, and more! Now, in keeping with tradition, EDM artist/DJ Bassnectar, the musical alias of Lorin Ashton, has announced that he will, once again, ring in 2014 at Nashville’s own Bridgestone Arena- marking his third year in a row. If raving your way into the new year sounds like your cup of tea, you can snag tickets for $53 right here, when they go on sale this Saturday, Oct. 19, at 10 a.m. (of, if you’re feeling fancy, you can grab VIP tickets now). Also set to perform are hip hop duo Zion I and Canadian electronic artist ill-esha. Bass really cranked it up a notch last year, so we’re sure he’s got something even wilder planned this time around. It’s sure to sell out, so start making those plans.

Have you decided where you’re spending your last night of 2013? Let us know in the comments!