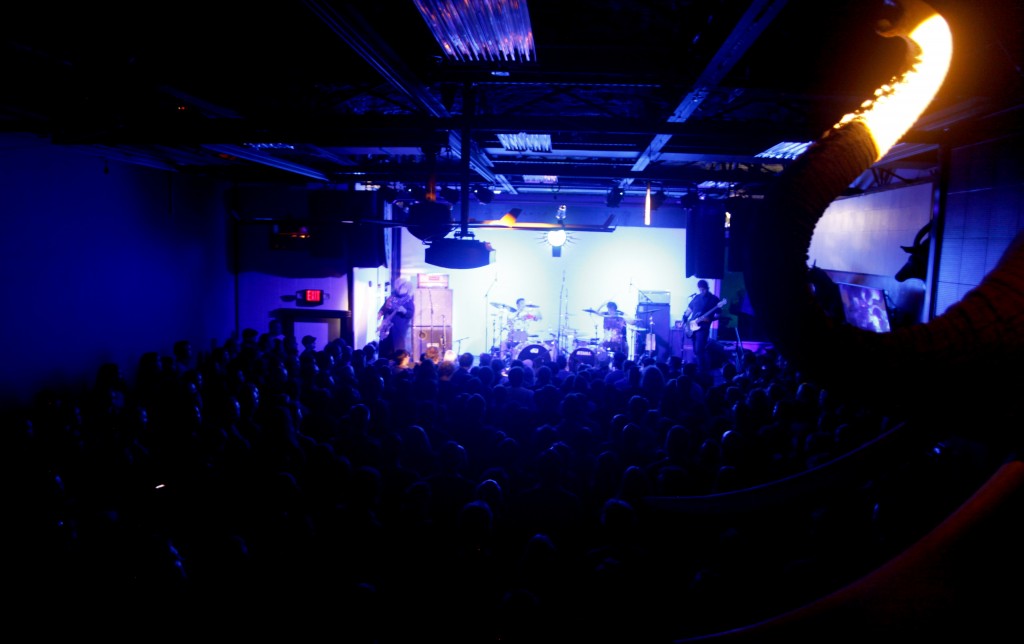 Last Thursday, several hundred lucky Nashvillians packed the only live to acetate venue in the world – Jack White’s Third Man Records – to see doom metal gods The Melvins. What’s “live-to-acetate”? For those of you who didn’t grow up with a turntable, this means that the headliners who play in TMR’s Blue Room are recorded direct to vinyl. Attendees of the show (you MUST show your ticket) have 3 days to pre-order the LP from the show via the TMR store. During the show itself, audience members can watch the entire recording process as it happens via the viewing window as well as a two camera monitor system. Even King Buzzo himself seemed amused by the ordeal, raising his hands in the air like a late-night talk show host in order to incite thundering applause from the ever eager crowd.

The much-anticipated show followed on the tails of Spin naming drummer Dale Crover #12 in their list of “100 Greatest Drummers of Alternative Music.” Of course, lists like that are mostly full of crap (depending on who you ask), but it’s still nice to think that somewhere, some kid reading Spin and worshiping Arcade Fire might discover The Melvins for herself through this list. The Melvins are responsible for influencing an entire generation (or three) of rockers (most famously Nirvana, Soundgarden, Mastodon, Tool), and are currently touring with the lineup of  Buzz (“King Buzzo”) Osborne on guitar & lead vox, left-handed drummer Coady Willis (of Big Business), drummer Dale Crover, and bassist Jared Warren (also of BB).

Local punk/garage rockers Cy Barkley & the Way Outsiders began Thursday’s show, turning the beautiful but spooky Blue Room into a house party as they slammed through a 45-ish minute-long set. The Melvins then sailed through their hour-long sludgy, heavy set for the live recording, then finished off the night with “Honey Bucket,” thanks to a certain someone (*hint* he used to be in a band with Meg White) who hijacked the setlist pre-show.

During the show Jack White stood sidestage with his black & yellow-clothed TMR posse, nodding along with the rest of the awestruck crowd. A collab was not in the cards for that night, but here’s hoping for at least a split EP in the future. 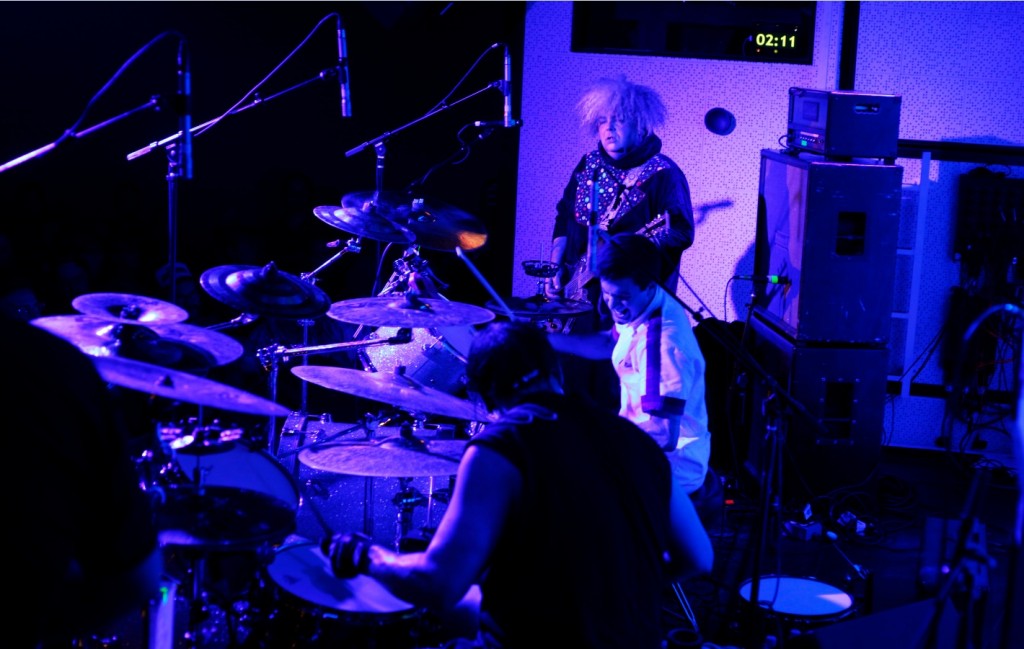 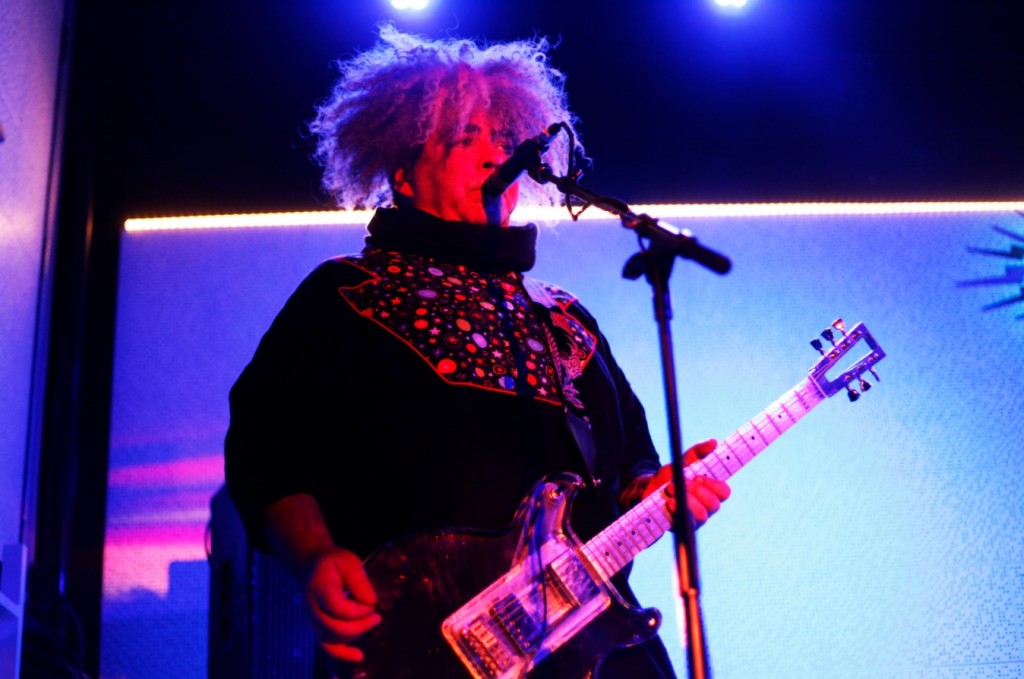 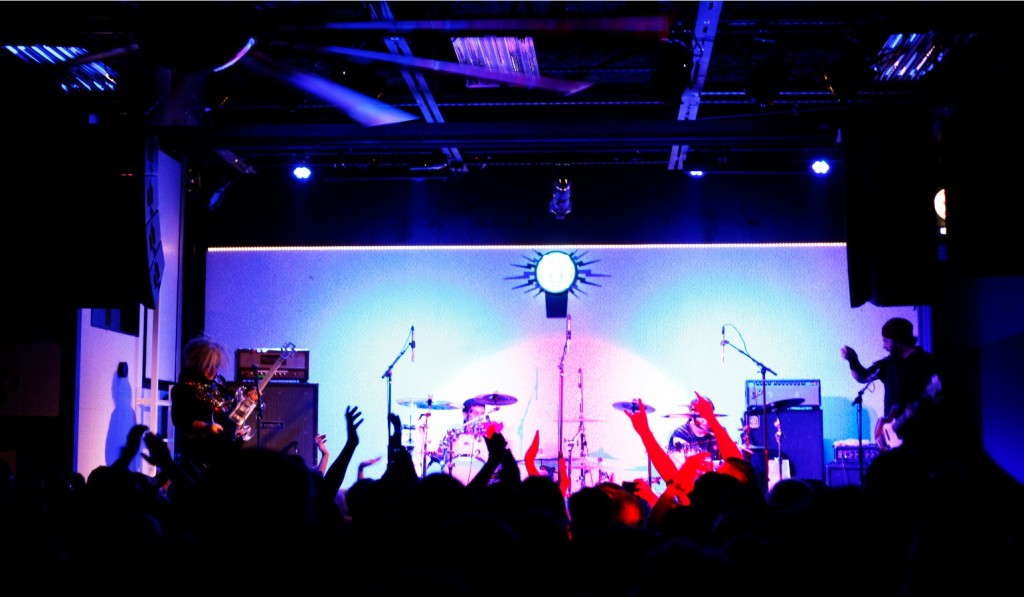 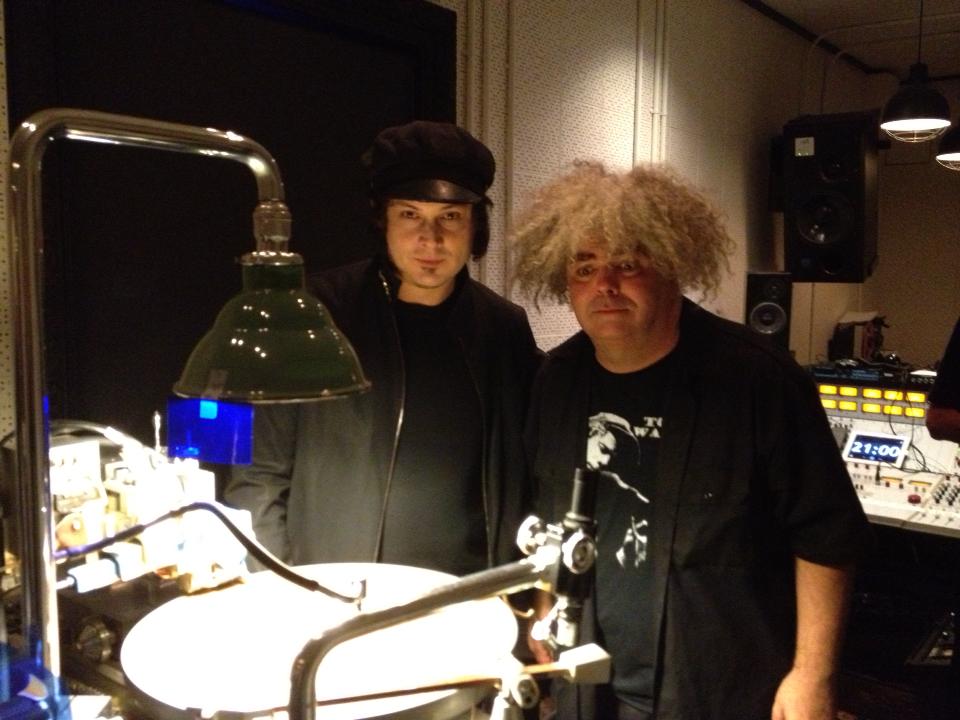