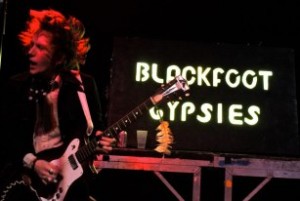 Matthew Paige PAINTS with all the muthaf**ckn’ colors of the wind. 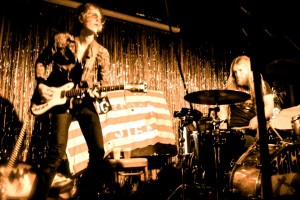 During performances, expect Matthew’s glasses to slip down his sweaty nose and Zack’s purdy hair to end up tangled like a rat’s nest. Aw shiit. 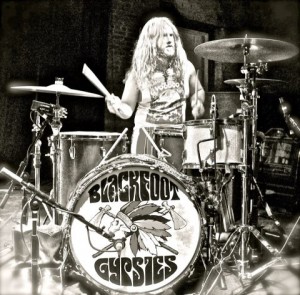 Inside Zack is a frontier waiting to be discovered. 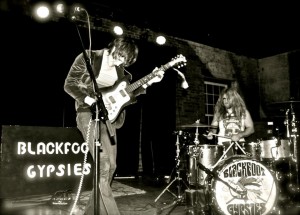 BFG at the High Watt. War paint melts when your face get rocked up. By the end of the show, something always gets busted or broken. Blood and tufts of fur. 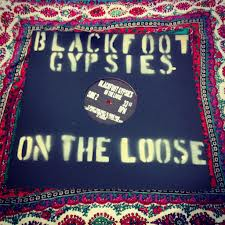 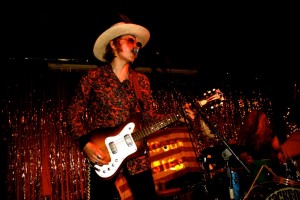