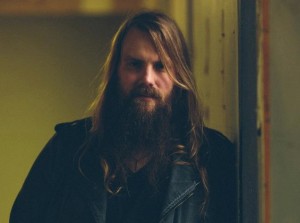 With his debut album in the works, Nashville country/bluegrass singer Chris Stapleton is poised to make a big splash. The former SteelDrivers member has already received Grammy nominations, landed on movie soundtracks, and penned songs for the likes of Adele, Tim McGraw, Kenny Chesney, Luke Bryan, Braid Paisley, and more!

Watch | “That’s the Difference Between Whiskey and You” 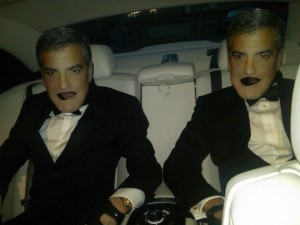 LA underground hip hop group Cloney keeps their identities secret, and are never seen without sporting creepy George Clooney masks. They seek to remind us that “everything is the same,” and combine music with art as commentary on the Hollywood entertainment industrial complex. They also make dope music. 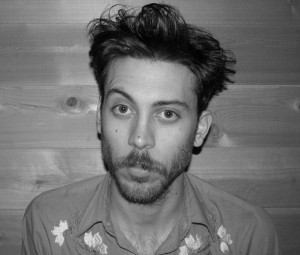 Though they hail from Canada, Daniel Romano & The Trilliums sound more like they just stepped out of a time machine from 1970s Nashville. The golden age country revivalists channel the honest, no-gimmicks, Jennings and Haggard school of country, and Romano’s soulful baritone croon and knack for songwriting are unbeatable. 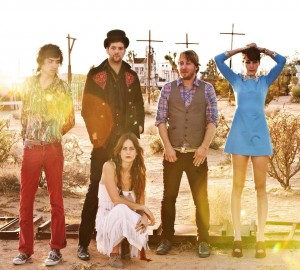 LA outfit He’s My Brother, She’s My Sister are hard to pin down, and they wouldn’t have it any other way. Impossibly catchy, folk-tinged, glam’d out, poppy, and cabaret, if you read the site regularly, you’ve certainly seen us sing their praises on many occasions. Don’t miss their fun, energetic, over-the-top live show!

Listen | “How’m I Gonna Get Back Home” 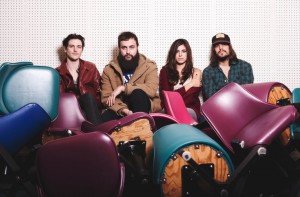 With plugs from Rolling Stone, backing from label mates Alabama Shakes, and a recently declared Houndmouth Day to kick off outdoor concert season in their home city of Louisville, it’s only a matter of time before the bluesy rock and roll quartet graduate to the big stage at Bonnaroo. Catch ’em on the club stage while you still can. 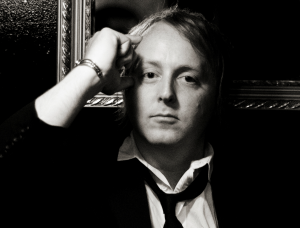 Before you ask, yes, James McCartney‘s dad is exactly who you think. The only son of the most prominent living Beatle, performing the same festival his dad is headlining? A daunting task. But after only recently embracing a career in music, McCartney’s crafted a poppy, rock and roll sound uniquely his own. 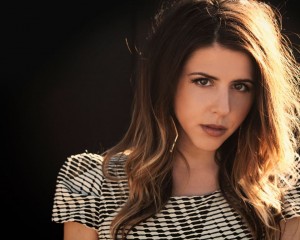 Jillette Johnson has been performing live for over a decade. That fact is more impressive when you discover that she’s only 23. The piano-driven singer/songwriter packs not only an impressive lyrical depth and ear for poppy, top-notch composition, but also a really charming and powerful voice. Don’t miss Bonnaroo debut!