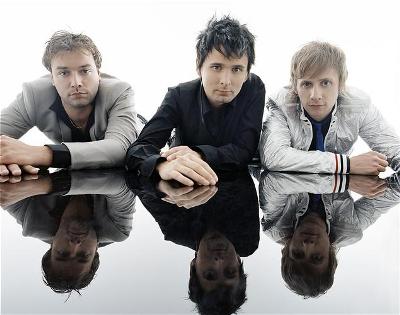 English alt-rockers Muse just announced a date at Nashville’s Bridgestone Arena on September 6th. We’ve had the chance to spend a few nights with Muse in the past, and it is definitely worth the hype. Still touring in support of their critically acclaimed 2012 release The 2nd Law, Muse will stop into Nashville as one of only eight U.S. cities announced for the fall tour. Local heroes Cage The Elephant, who reportedly will have some new music for us around that time, are slated to open the show.

General admission tickets go on sale Friday April 12th at 10am, AND, this just in, Lightning 100 has announced a presale that starts Thursday April 11th at 10am. The pre-sale password is PANIC. VIP Packages are available for purchase starting on Thursday April 11th. We’ll update this post once ticket links go active. In the meantime, you can check out the band’s brand new video for “Supremacy:”