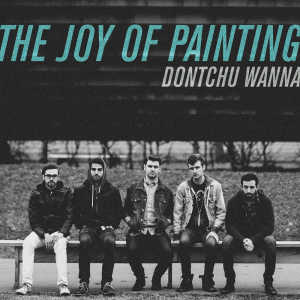 It’s been a little over a year since we premiered The Joy Of Painting’s debut release Asterisk, and those catchy beats are still rocking in our head. While I am sure that their ears are still ringing from all those slaps they got back in April, it didn’t effect their ability to put together some very sensible pop tunes.

The single “Dontchu Wanna” from the upcoming EP Tender Age has just surfaced. The EP won’t be out until May 21st, but you can check out the new track after the jump. Go ahead and get to know this band. They are going aren’t going to be under your radar for much longer.