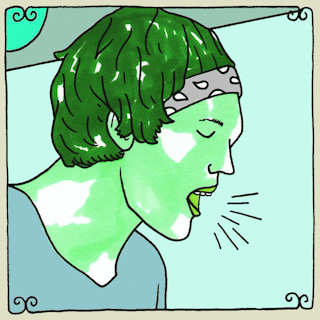 Maybe you guys know about them already, but they are new to me.  I just stumbled upon Chattanooga noise popsters Moonlight Bride a couple of weeks ago, and I wanted to throw up a couple of players for ya.  They don’t have any tour dates on their website right now, but I’m sure they will swing through our fair city when they do get out and about.  Until then, have a listen to the February 2012 record Twin Lakes, and the remix of that record that they just released. You should also spend a minute or two with their Daytrotter session that just released on Friday.