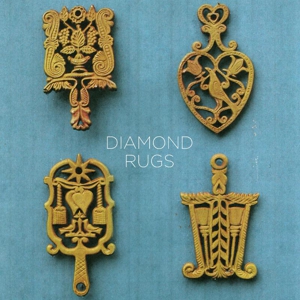 We’ve been all a flutter about the release of Diamond Rugs‘ debut release which is coming out on April 24th.  According to a recent Rollsion Stone article, the new track “Country Mile” was written by Dead Confederate frontman, Hardy Morris, as a trubute to a friend of his that is in a wheelchair and has stood up to more than most people.  It’s a painfully playful tune intermixed with sweet little melodic bits and grungy spacey bits.  Have a listen to “Country Mile” below, and you can head over to Rolling Stone to see if it still available to download.

Now, the next question… when are these boys going to head over to John’s house to gig in Nashville?

Daniella Mason Stays Cool With “Shade of You”