Kurt Wagner is back with another Nashville collective of musicians for Lambchop’s 11th studio release, titled Mr. M.  The record is a really pretty and delicately orchestrated effort.  The record officially releases on February 21st on Merge Records, but they are offering a first listen over at NPR this week.  It’s definitely worth your time. 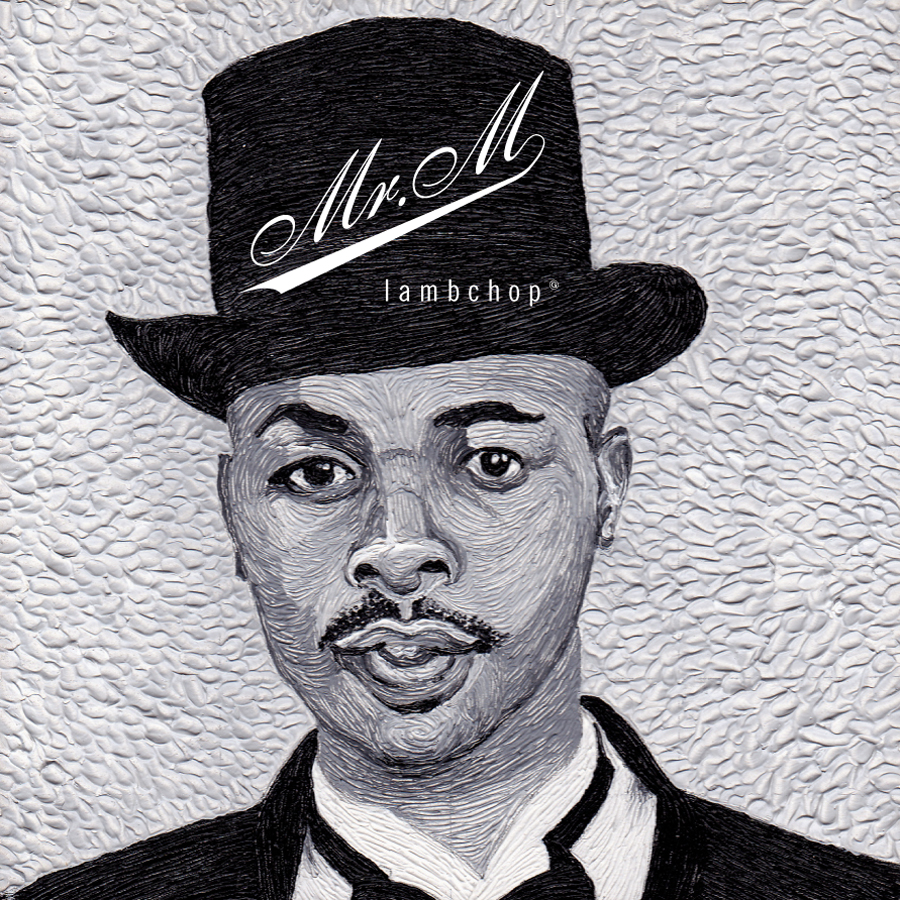